For those of you who haven’t bumped into that part of my life… I’m a country-western dancer.

You know that Willie Nelson gay cowboys song that has been hitting the press lately (at least around here) – you can hear it here:http://www.secretcowboys.com/

The cool part? I’m going to be dancing in the music video. We’re in choreography rehearsal, scheduled to shoot early next week, national release is planned for mid-March.

These are the guys who started out at the first rehearsal; it’s shifted a little, so I’m not sure which ones will be in the final shoot, and there are some new ones not pictured.

I’m in the dark green shirt, upper left side by the Coors sign.

A friend of mine shot a couple of new photos for me – this is my favorite: 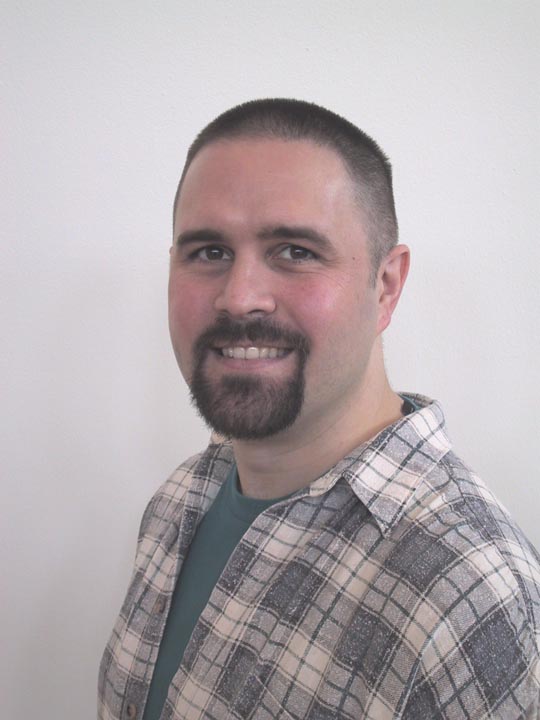 For any local (North Texas) folks who will be around on Saturday, the 25th – I’m going to be part of an exhibit at the Crow Collection of Asian Art, showcasing art from the Silk Road. The title of the traveling exhibit is “Ancient Threads, Newly Woven: Recent Art from China’s Silk Road“. There is a whole day of activities and special displays – you can see more details here: LINK

They’ve got live music, Elizabeth Barber giving a talk about the Mummies of Urumchi, and, of course, a silk reeling demo! I’ll be there from 10 AM to 4 PM.

I got my work listed in Treenway’s “Silkster’s Gallery”! It’s not a competition, but it is juried, and it’s neat to be in there. And I’m getting a skein of silk for making it in, which is always wonderful.

Treenway is my source for commercial cocoons, and they also have a lot of different forms of silk yarns and fibers.