Chris and I drove to Austin, got the package of bees, and brought them home. It was a really pretty six-hour round trip through the hill country in wildflower season. The Weavers, who sold Chris the bees that he gave me for Christmas (this was a time-delay Christmas present… hive and kit, and a certificate for bees in spring!) were delightful, pleasant, funny, and kind. My friend Cliff came over and helped me hive the bees, and everything seemed to be going swimmingly that Sunday night. Bees settled into the hive and appeared to be setting up house-keeping; the hive was guarded, the sugar-water in the feeder was slowly but steadily going down.

Then, Monday, I was working in the garden and there was a CLOUD of bees. You couldn’t look up and NOT see bees. Probably all ten thousand of them were in the air. Chris was a little freaked out. Then, the bees all hit the hive, and marched orderly back in. Best guess is, that they were trying to swarm, but couldn’t because the queen was still caged.

Tuesday, everything looked normal. Then some time late Tuesday or early Wednesday, they apparently tried the fly-off again, and succeeded. 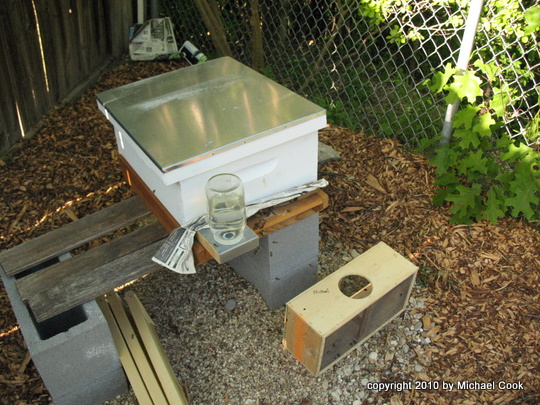 The hive still looked normal… but I realized that there were no guards; the bees were too few around the hive entrance. I finally decided to just look – and the hive was empty. 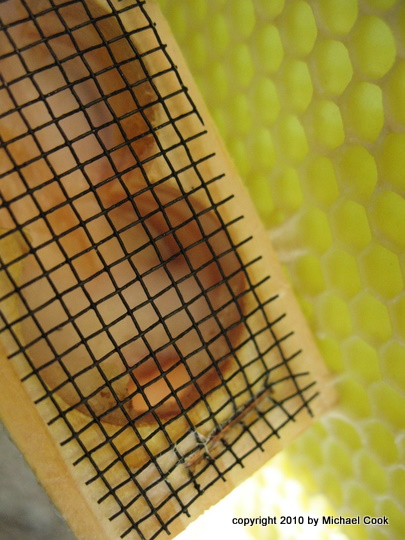 The Queen was gone. Her wings had been clipped, but apparently not enough – I’m pretty sure she left with the swarm. No corpse to be found.

They had started drawing comb: 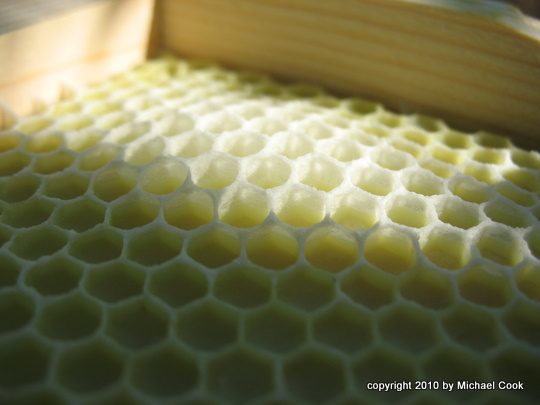 and they made one perfect little beard of free comb: 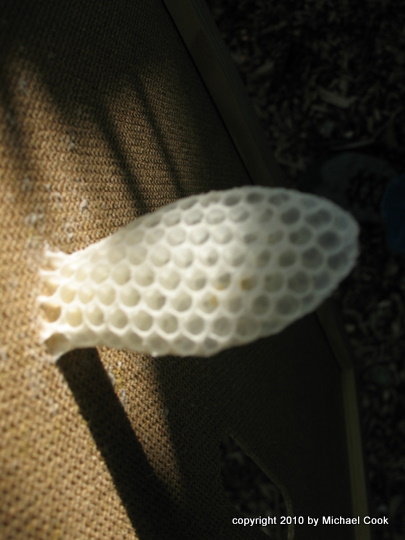 The reason we still appeared to have bees in the hive after they absconded, was that neighborhood bees were coming to rob the sweet sugar syrup. After I took away the syrup, they were gone in a day.

On a brighter note, the Weavers are sending a new package by mail. So I get to delight my mailman and office-mates with a box full o’ bees! 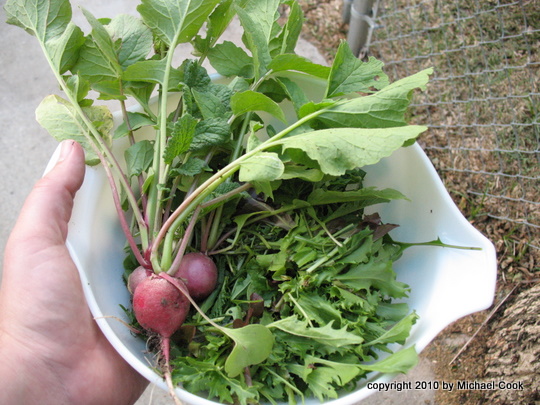 And, apropos of nothing, a giant millipede:

If You Can’t Bee Tough… Garden Update
Scroll to top