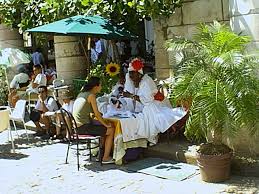 Dream: Climbing Down the Tower
Scroll to top