Blog - Latest News
You are here: Home / BLOG / Uncategorized / Heather and the Gaslight 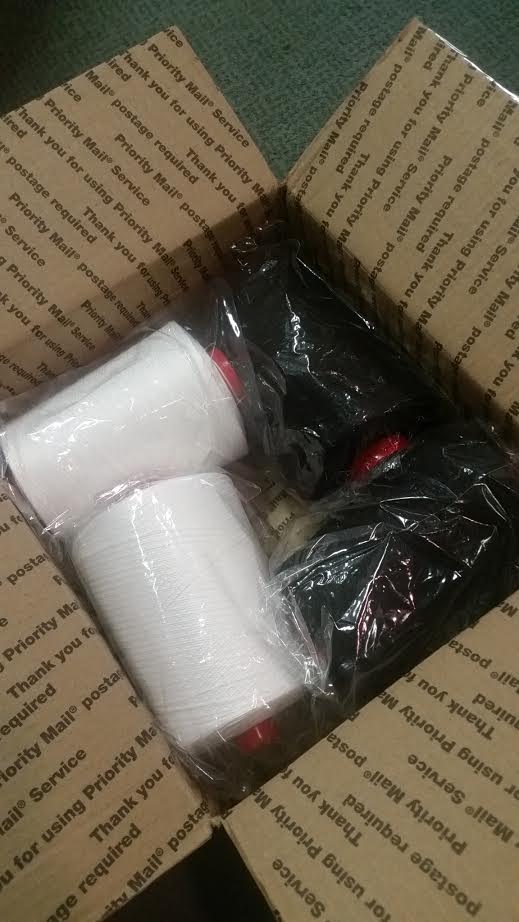 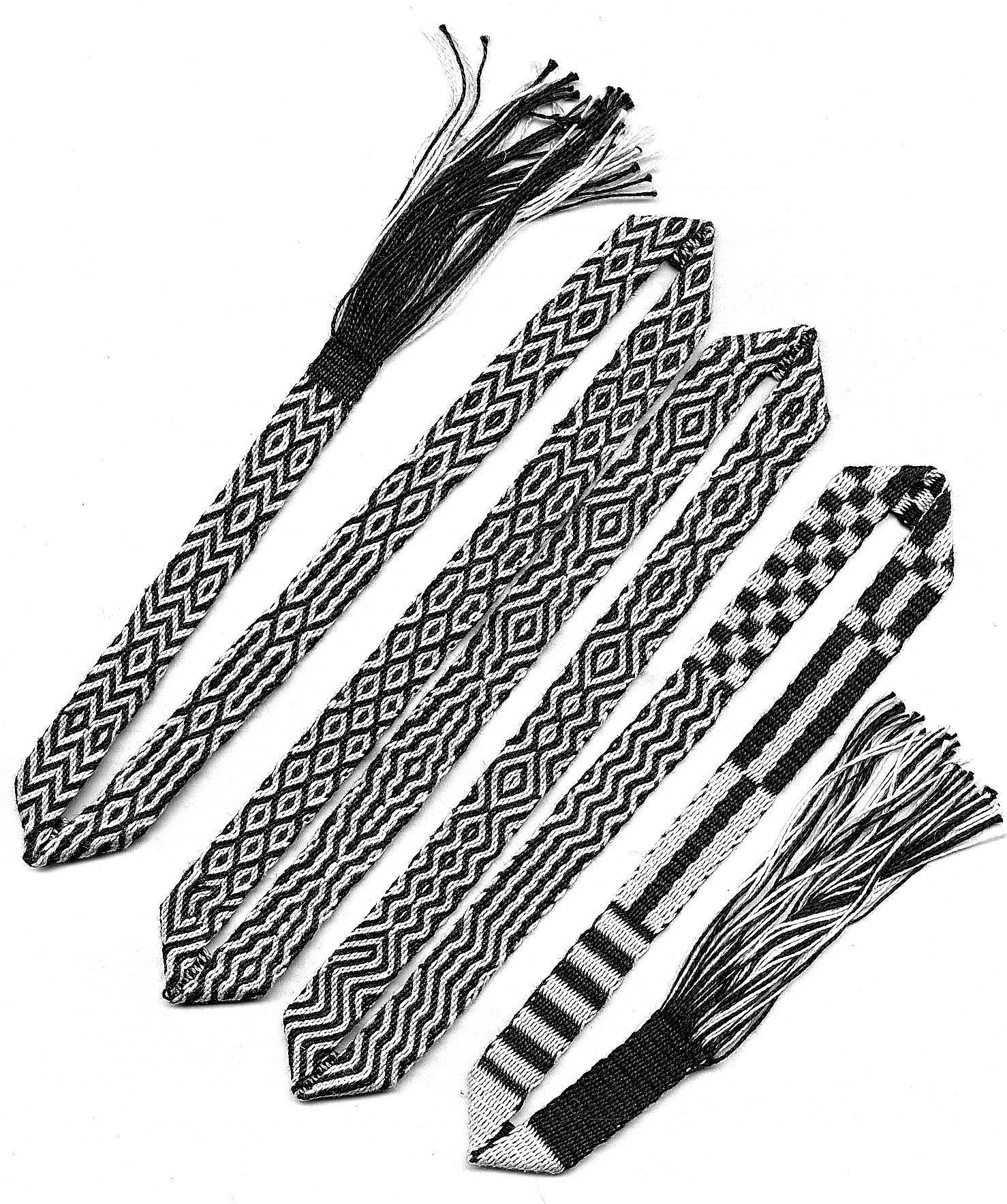 Keming Used to do
Scroll to top