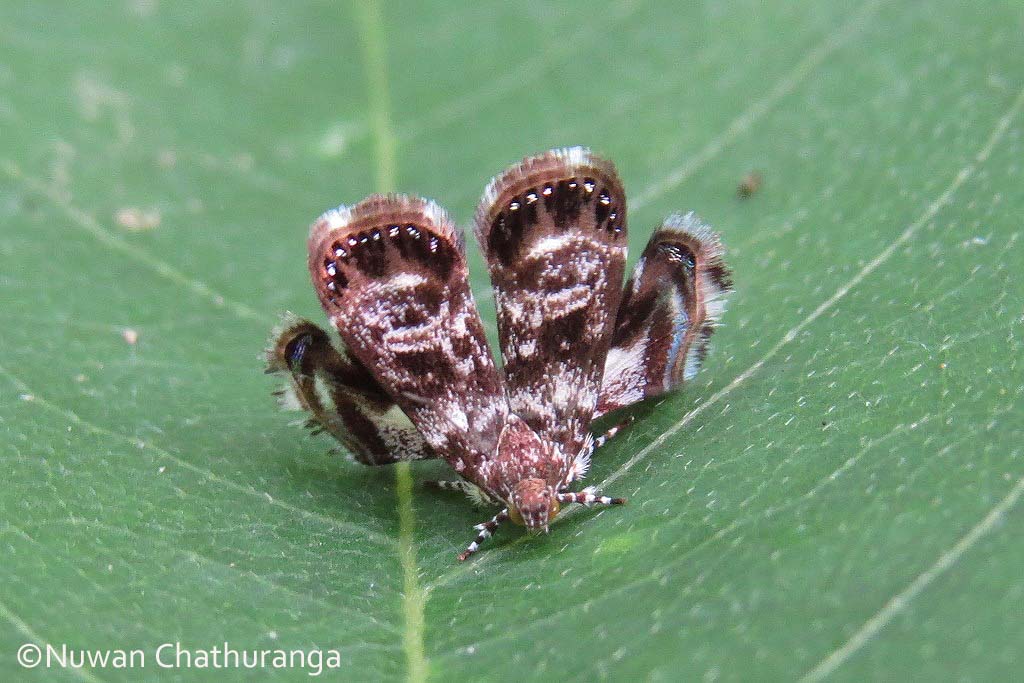 In the yard today – passionflowers, of course, plus other things. Silkworm Season is beginning!
Scroll to top